Since 2008, German and British progressives have engaged in a multi-faceted debate on how to build the Good Society as a project for the democratic Left. This initially bilateral debate has developed into a European discussion on progressive ideas for our societies: Conferences in Istanbul, Stockholm, Berlin and London have debated various dimensions of the Good Society project: Democracy, Political Economy, Equality, Party Reform and Sustainability.

Publications as well as contributions to online debates or similar discussions around the world have since then characterised the ongoing Good Society work within the FES network.

In 2013 already involved but also new actors reconvened in London to ask “What’s next for the Good Society”. In a workshop, the way ahead was discussed and it was concluded that the Good Society can only be achieved in a European framework. This approach was underlined by input the Good Society Group could feed into the PES manifesto process in the run-up to the European election 2014.

Our head office organises a yearly conference in Berlin:

The Good Society-debate has also been picked up by other FES offices in Europe (e.g. Czech Republic and Portugal) and beyond (South Korea, Mexico and Japan). 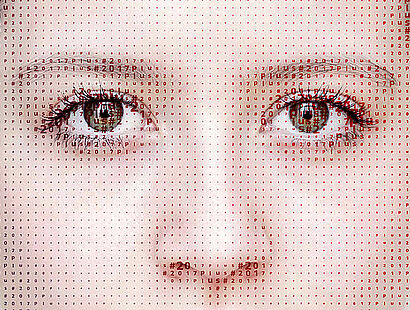