An overview of FES events at this year's Labour Party Conference in Liverpool. 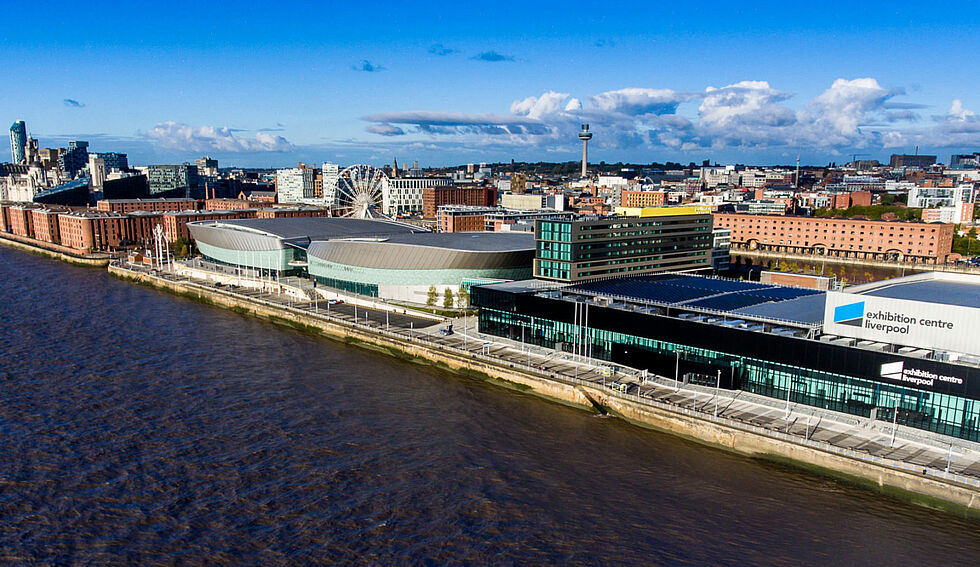 This year's Labour Party Conference is fast approaching and we'd like to take this opportunity to remind you of what we have in store in Liverpool. Following last year's electoral successes for the SPD in Germany, it's an exciting time for social democratic parties across Europe. Despite that, the UK finds itself in the midst of a period of historic uncertainty. Rising inflation, widespread industrial action and the cost of living crisis starting to bite means that a progressive political response is necessary and we hope that this year's conference can provide the right direction for this.

How can Labour in Government rebuild our relationship with Europe?
Sunday 25th September, 8.30 - 10.00am, ACC Hall 2 Room 3, King's Dock, Kings Dock St, Liverpool L3 4FP
Join former MEP Richard Corbett, Rosa Crawford from the Trade Union Congress, Mike Buckley from Labour for a European Future and Tanja Buzek from Verdi to discuss the ways in which a Labour government might improve our relationship with Europe post-Brexit.

Young Socialists in Parliament: Lessons from Germany
Sunday 25th September, 15.00 - 16.30pm, Black-E Studio, The Blackie, 1 Great George St, Liverpool L1 5EW
Our event at The World Transformed festival brings together young socialists from the SPD and the Labour Party to discuss the challenges faced by young people today and political underrepresentation of young people in the UK and Germany.

Click here to check out The World Transformed's programme across the conference.

A better deal with Europe: How can Labour work with the EU to improve the TCA and Northern Ireland Protocol?
Sunday 25th September, 17.30 - 19.00pm, Meeting room 1, Jurys Inn,31 Keel Wharf, Liverpool L3 4FN
In this partnership with the EU-UK Independent Commission, a panel of political and trade union figures will discuss Labour's policy on the Trade and Cooperation Agreement and how it would differ from the current government's hostile approach.

What does the SPD's success tell us about European social democracy?
Monday 26th September, 08.30 - 10.00am, ACC Liverpool Concourse 1, King's Dock, Kings Dock St, Liverpool L3 4FP
In partnership with Labour for a European Future, our panel of political figures from across Europe will discuss the recent electoral success of the SPD and its implications for other social democratic parties across the continent.

Environmental regulation and Brexit: backwards, forwards or neither?
Tuesday 27th September, 13.00-14.30pm, Women’s Organisation Meeting Rooms, 54 St James’ Street, Liverpool, L1 0AB
In the second of two events with Another Europe is Possible, chair Laura Parker will lead this panel discussion featuring David Baldock from the Institute of Environmental Policy, Olivia Blake MP, and German ambassador to the UK Miguel Berger, on the implications of Brexit on environmental regulation in the UK, which is the subject of an upcoming collaborative report from Another Europe is Possible and FES UK.