The causes, consequences and control of the ongoing housing crisis in the UK and Germany were the central issues discussed at this year’s British-German Dialogue on Housing. In the two-day seminar “Project Housing: How to tackle the housing crisis”, British and German members of parliament, academics and think-tankers were brought together to debate possible solutions on how to improve the quality and affordability of housing in both countries. 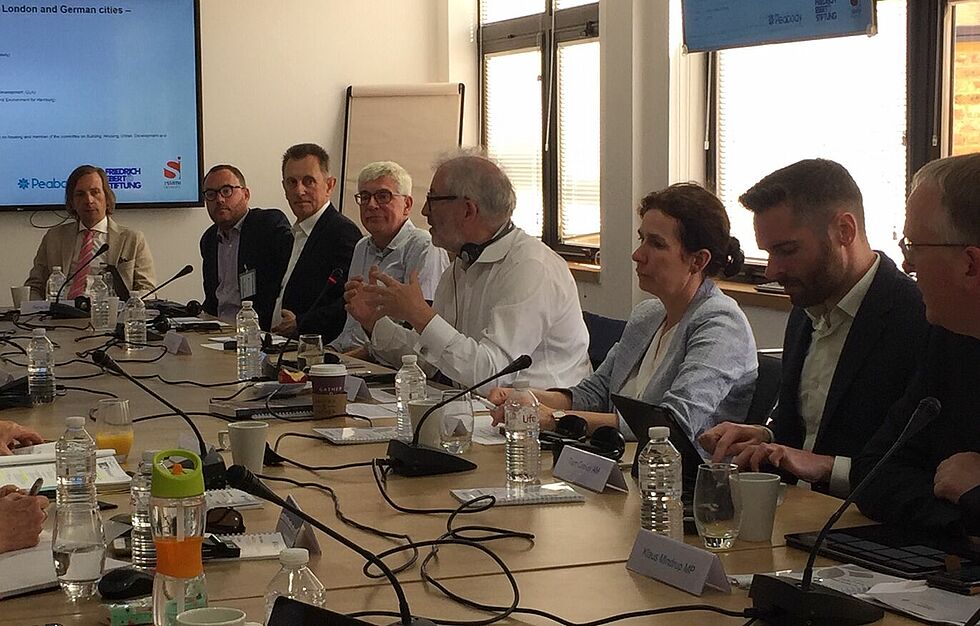 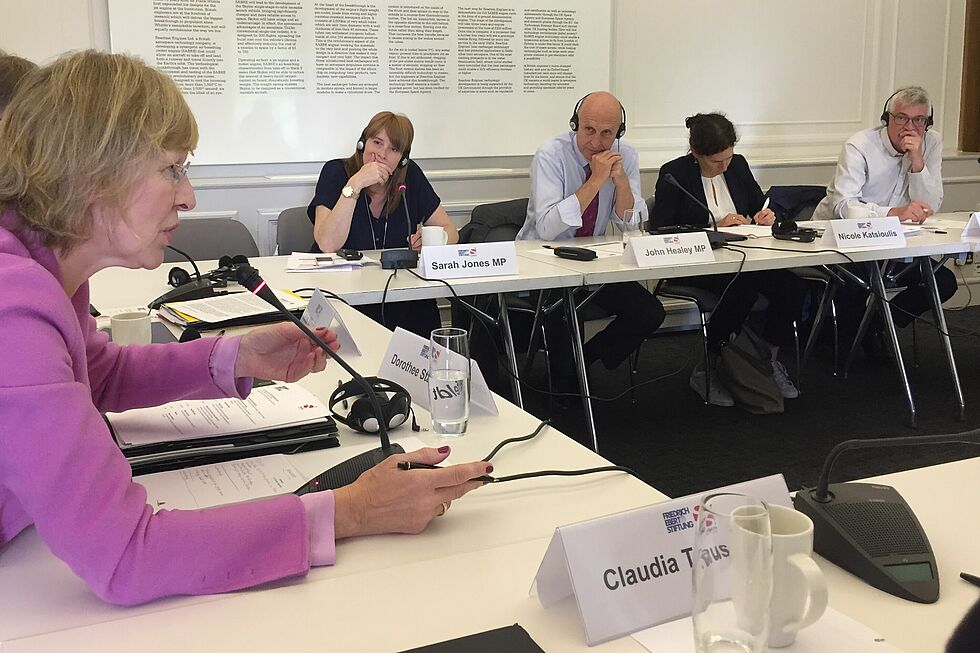 In the first part of the seminar, British and German representatives focused on recent developments on the housing market and current policies in place to tackle the housing crisis, pointing out similarities and differences between the UK and Germany. A key question of the debate was whether affordability should be redefined. The participants also discussed potential solutions to sharply rising prices and lack of housing, especially in urban areas.

In the second roundtable discussion, jointly organised with the Smith Institute and Peabody housing association, the focus was on the local level, with the main question on how German and British cities can learn from each other to provide more affordable housing. Best practices and detailed accounts of successful housing policies were shared between representatives of local government, members of parliament and researchers from both countries. The discussants concluded that a mere focus on building more housing is insufficient to solve the housing crisis. Instead, it was suggested that both national and local governments must increase their efforts to make existing housing more affordable and improve the quality of homes.