On the 23rd June 2016, the UK voted to leave the European Union. Three years after the vote, Britain has still not left. The country has become mired in the Brexit debate, exacerbated by an ever-increasing atmosphere of political polarisation and fragmentation. The populist right aim to use Brexit to shape Britain along ideological anti-European lines. It is vital then for policymakers to encourage bilateral exchange to make sure Britain, Germany and the EU remain closely aligned after Brexit.

The FES London and the FES in Germany have organised bilateral events and panel discussions to explore the implications of Brexit on British-German relations. As a social democratic think tank, the FES London is especially concerned about the potential consequences of Brexit for worker’s rights, environmental standards, gender and equality and has organised events and released publications on these issues. 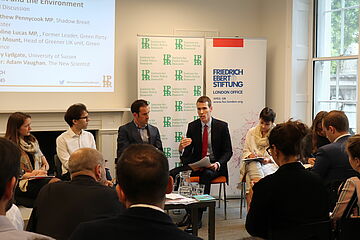 In light of the current climate crisis, FES and IPPR jointly hosted a panel discussion on the consequences of Brexit on the UK’s environmental policy.… 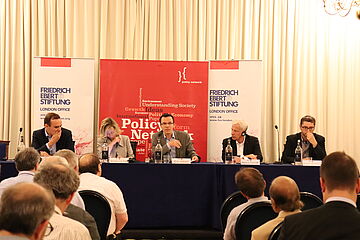 In partnership with Policy Network and the Aston Centre for Europe, FES London hosted the panel discussion “vEUws on Brexit: the Franco-German…

FES London in cooperation with RUSI hosted a workshop to discuss the consequences of Brexit for European security and defence. 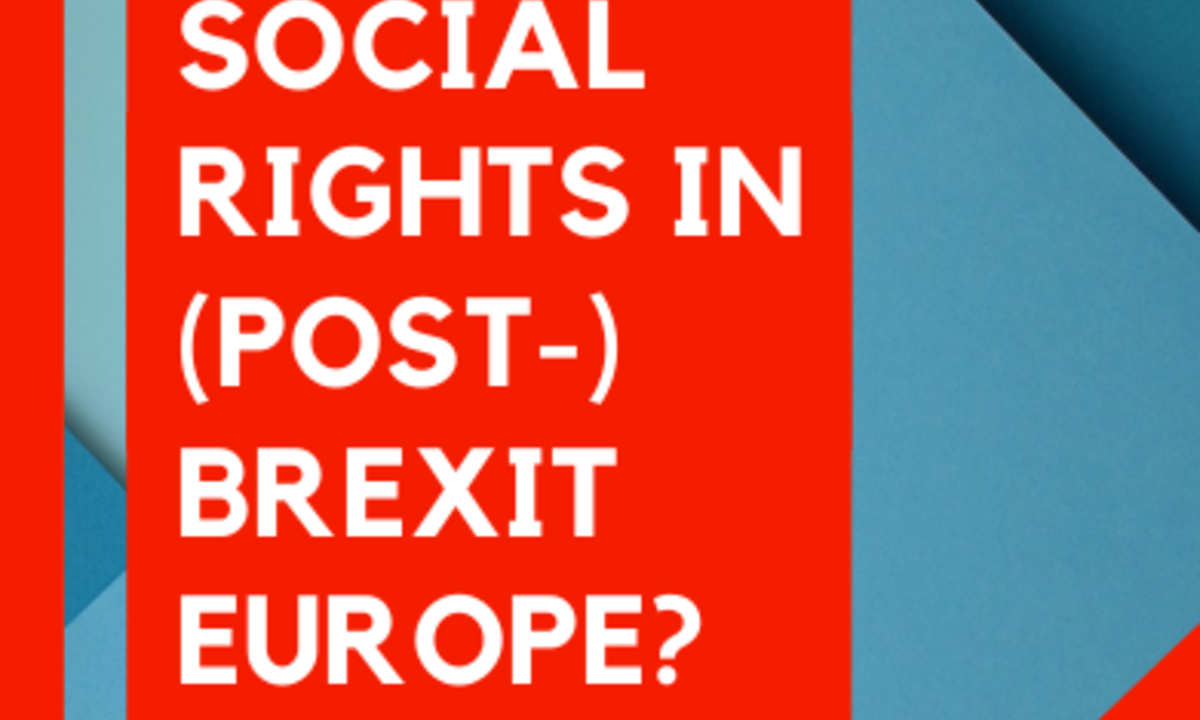 (Matthew Donoghue, Mikko Kuisma, eds.: December 2020) With the United Kingdom’s departure from the European Union, it is appropriate to reflect on the... more Information

The Causes and Cures of Brexit 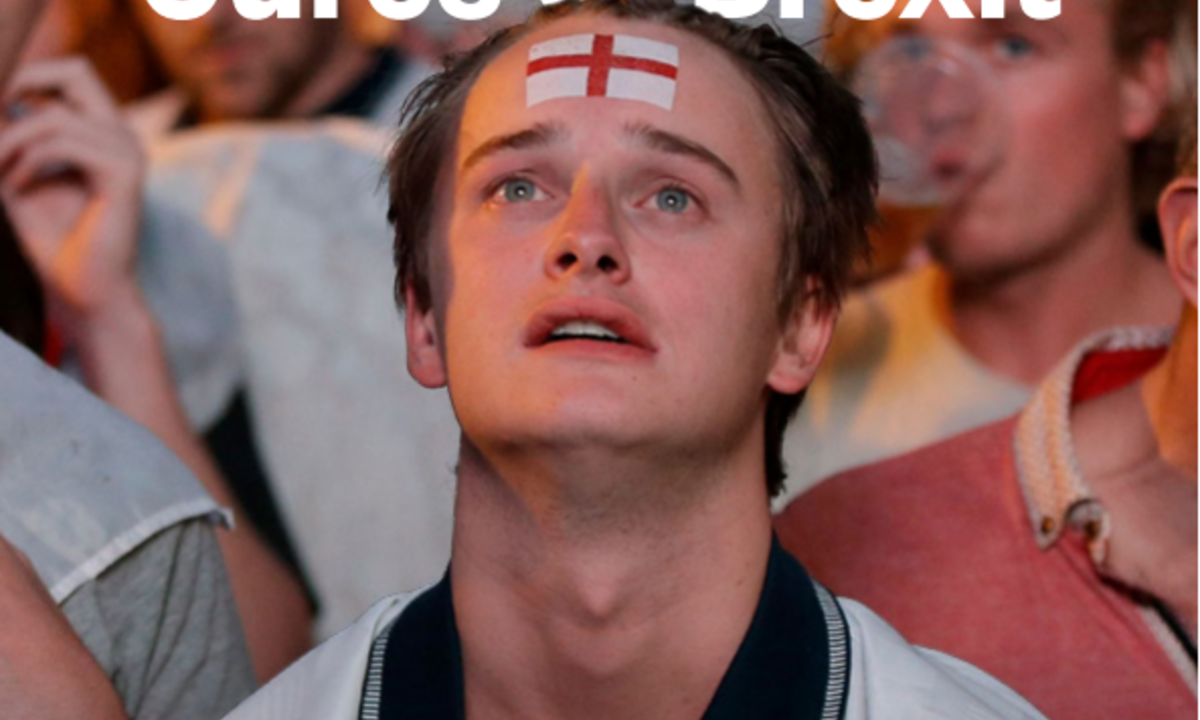 Neal Lawson (October 2018): The Brexit vote was the biggest single democratic revolution the UK has experienced in decades. In hindsight everyone saw... more Information 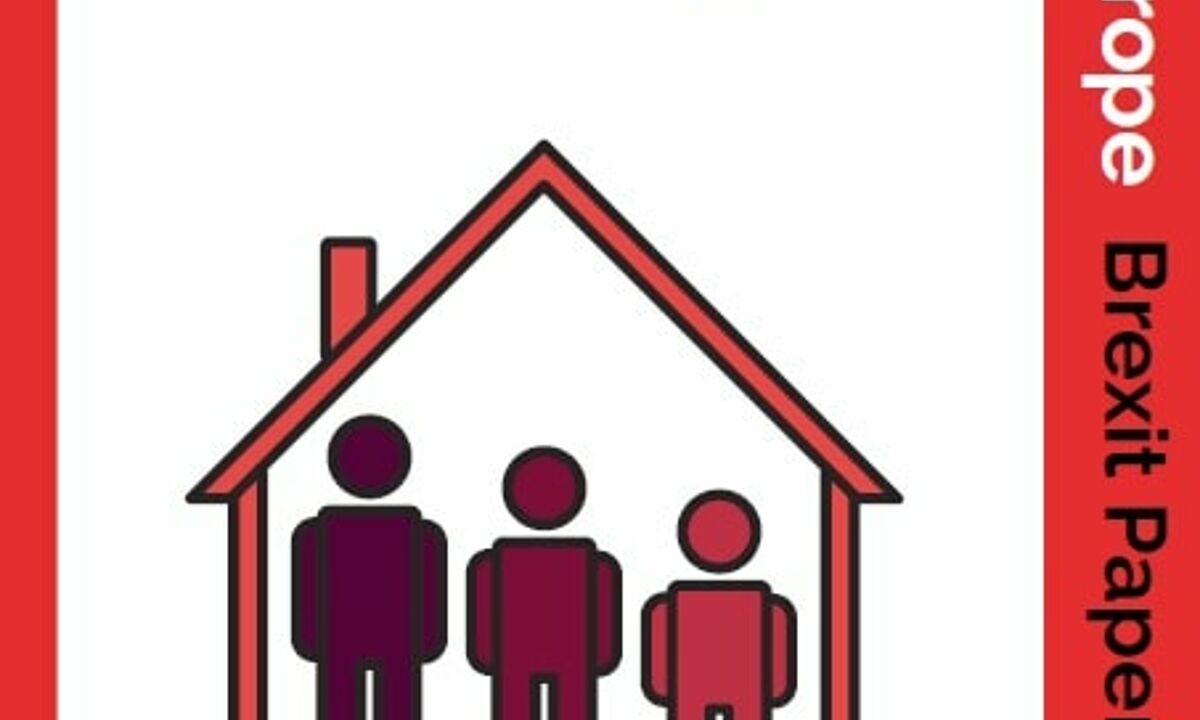